Malton Madness. This is the phrase coined by Salaam Cup organizers and it is spot on! The Malton Mavericks visited the Hershey Centre the weekend of May 7th to put forth their best talent in the Junior Salaam Cup. What became of this weekend can no doubt be described as legendary, 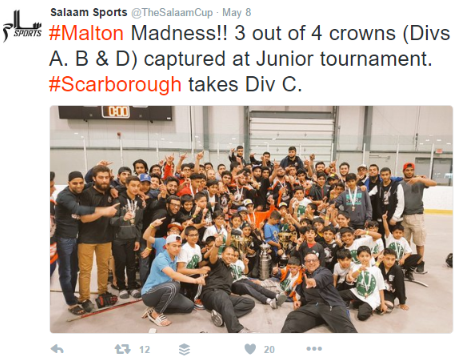 Walking into the arena Saturday morning, the boys were determined to leave their mark on this tournament, having previously won one cup and making two additional Finals appearances. Little did fans, organizers, coaches, and players know they would walk away with some heavy silverware winning divisions A, B, and D. Division C boys almost managed an upset against a very strong Scarborough team in overtime, and to them we congratulate their win. 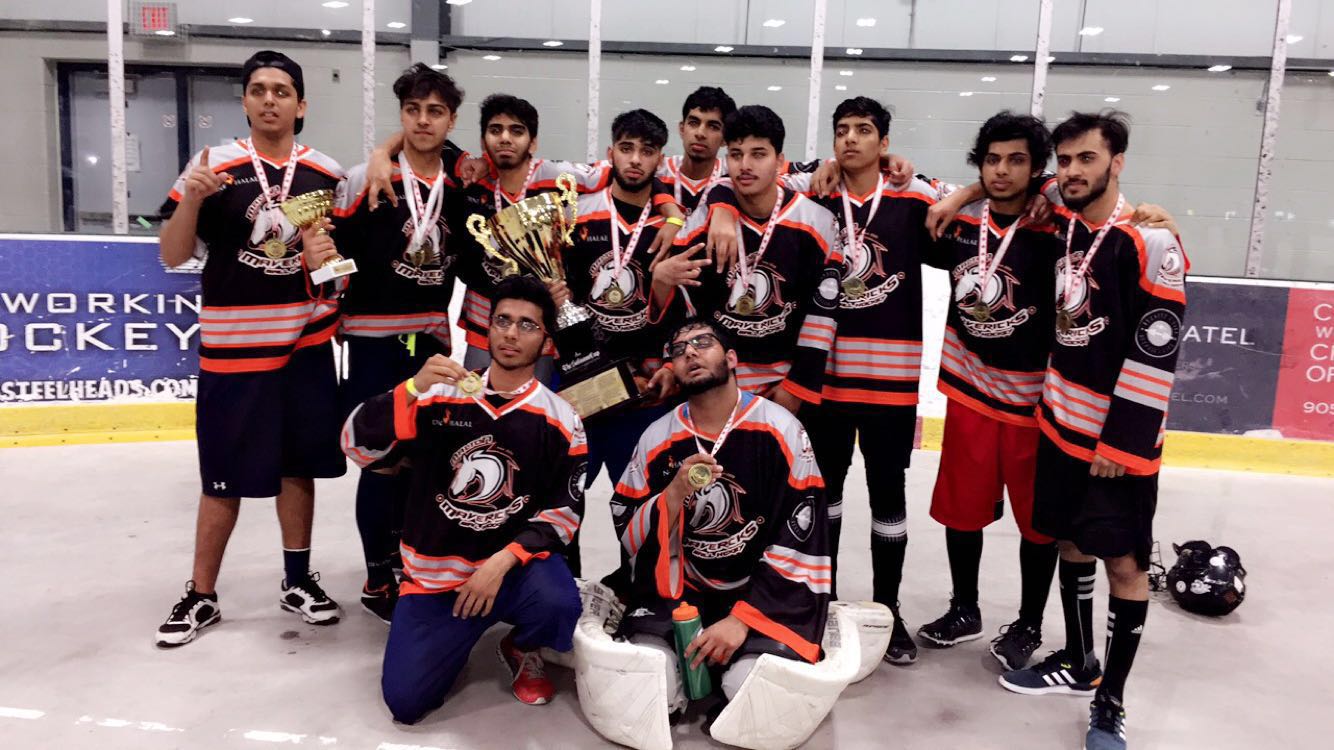 From the Mavericks organization, we would like to send out a heartfelt congratulations to all teams that participated in the cup, and publicly announce our pride in all of the Mavericks teams. To all players, you have united this community with your valiant play and undying passion for the game. It goes without saying you have effectively made Salaam Cup history and put Malton on the map. 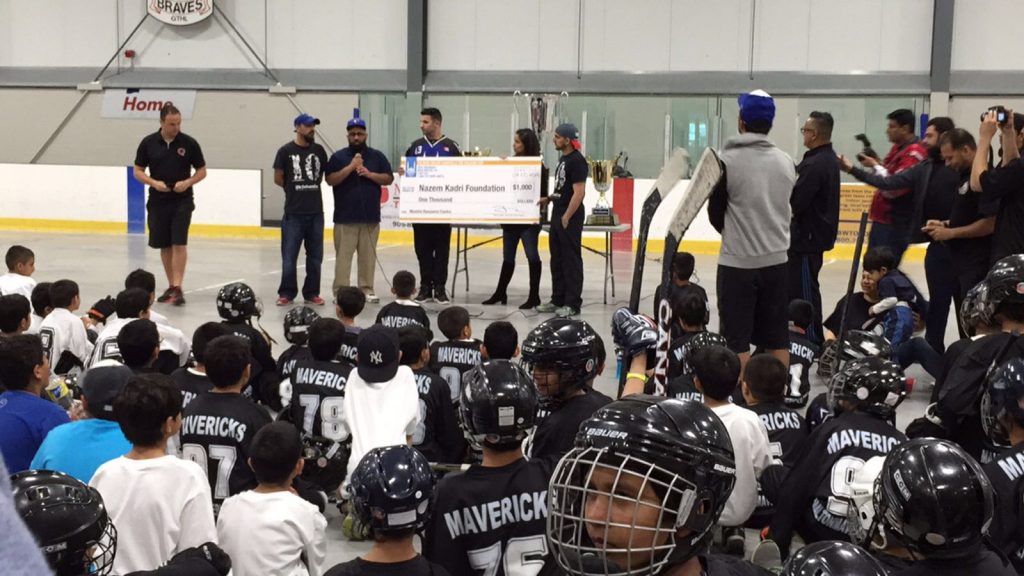 To all parents and fans, none of this could have been possible without your support and year-long dedication to the Mavericks’ cause. You are the silent heroes of this tournament and have worn our name with pride. From all of us at the Mavericks administration, we would like to sincerely thank you for everything in making this triumphant weekend possible.

And last, but surely not least, a big shoutout to the coaches who have worked tirelessly with the young Mavs to bring out the best of their potential and guide them to success for a second consecutive year. We proudly applause your demeanor on ice, your professionalism, and your leadership that has brought so many smiles to this community. It is not every day an organization like ours can say we have 16 world class coaches leading our youth to a better tomorrow. 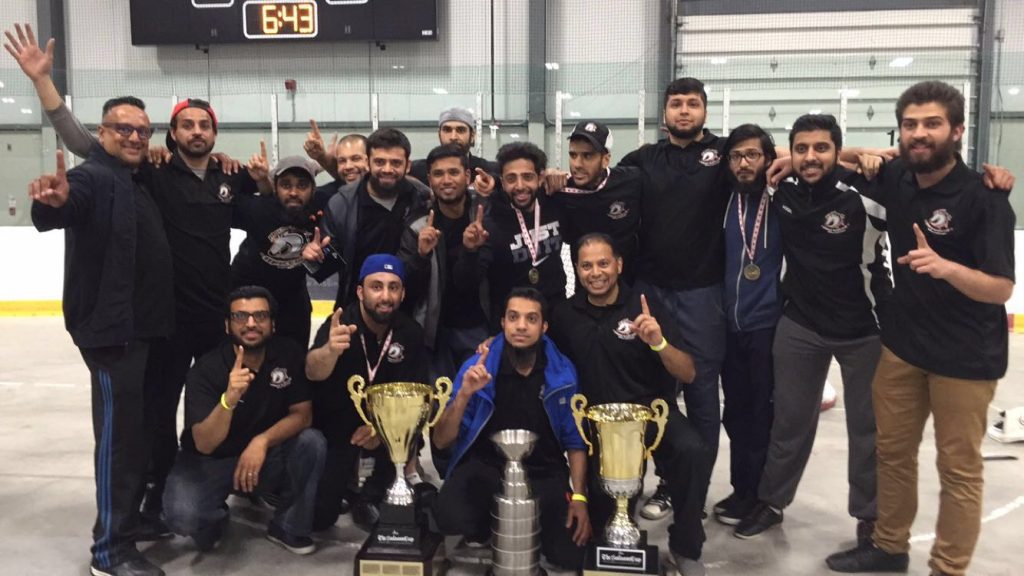 To conclude, we would like to once again thank all parties involved in making this weekend happen including organizers Safi Habib and Farhan Baig. A special acknowledgement of appreciation goes to the referees who did a fantastic job, win or lose. We request all individuals part of the Mavericks family to remain humble and work hard once again for continued success. We hope this weekend highlighted the principles of Salaam (Peace), Brotherhood, Leadership, and Family.